Home » Board of Directors

Carl Flatman is a long-time resident of Salmon Arm and an active community volunteer. He is an active member and volunteer of the Larch Hills Nordic Society and currently a Director of the Shuswap Rotary Club. As an Electrical Engineer he has been involved in many progressive projects including sonar research, scanning systems involving coins, eggs, wood and plastics as well as sensor development x-ray, microwave, and 3D vision. Working with a local manufacture, he also got to have the opportunity to develop 3D vision guided robotics. 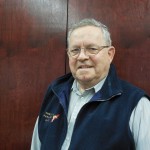 Eugene Casavant has resided in Salmon Arm for the past 32 years. He worked for 15 of those years as the CEO of the Shuswap Lake General Hospital as well as other health care operations. He worked consistently to bring health care services into one stream. He spent much effort in bringing a regionalization program into force that would maintain a community driven delivery system. These efforts were dashed by a political decision. He retired from the system in 1998 and spent some 15 years since volunteering for the Hospital Foundation. He retired from that service 2 years ago when his term ran out on the Hospital Foundation Board. Eugene’s working life was in health care administration having spent 40 years at it in BC and in Saskatchewan. During his term in Salmon Arm he attained a Masters in Health Care Administration degree. Caring for the community has been a mark of his service, having spent many years working for the community through various service clubs and community programs in each community in which he resided. 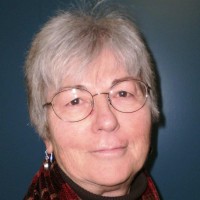 Adele, born in Italy, moved to Canada at age 14 where she attended Kamloops Senior High. Always wanting to be in a people helping profession, Adele graduated from medicine in 1968 and after interning at the Royal Alexandra Hospital in Edmonton she entered Family Practice. Adele met her husband Kurt, while both were involved with the Canadian Ski Patrol, and they moved to Salmon Arm in the fall of 1973 with baby daughter Anna in tow. Adele feels blessed to have had a supportive group of Colleagues in the Salmon Arm Medical Clinic who made it possible for her to practice part time while raising a family. It was during her years of practice in Salmon Arm, that she was able to appreciate the importance of good End-Of-Life Palliative /Hospice Care – which came much closer to her heart, when daughter Anna was diagnosed with a life limiting illness and  which ultimately cut her life all too short at age 31. It was a rollercoaster emotional journey from the beginning. When the dedicated team of doctors could no longer add days to Anna’s life it was the understanding, love and compassion of family, friends and community that supported us in Anna’s End-Of-Life journey and then our family during our grieving journey. When I retired in 2007, I became involved with the Shuswap Hospice Society because I believe in its mission and wished to “give something back”.  It is my sincere wish that Shuswap Hospice Society will continue to grow and help other individuals with their End of Life journey as well as support the loved ones left behind in their grief journey, thus enhancing the quality of life in the Shuswap. 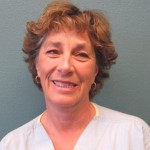 Dr. Maureen McTavish, who also attained a B.Sc. in nursing, graduated as a doctor of medicine and worked as a family physician in Prince Rupert and Salmon Arm before going on to specialize in anaesthesia. Currently a full time anaesthetist at Shuswap Lake General Hospital, Dr. McTavish volunteers on surgical missions to Guatemala and Africa. She spends time with her two sons, travelling with friends and family and working on Rotary projects. Dr. Maureen McTavish is new to Hospice Board in 2016.

Fiona is a family physician in Salmon Arm. She trained in Glasgow, Scotland and moved to Canada in 1991 after marrying a BC boy.
She worked in small communities throughout the BC interior and Northern Vancouver Island before moving to the Shuswap in 2003 to put down roots with her family.

We have a team of dedicated individuals providing excellent end of life care in our area despite a lack of resources. I am excited to join the hospice board in this time of change and look forward to working together to improve the facilities and services offered.
“The end of life deserves as much beauty, care and respect as the beginning. 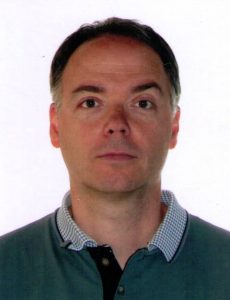 Marc and Patti Dansereau and their six children have lived in the Shuswap since 2002. For over twenty years Marc has worked in software development for various clients including healthcare, life insurance and telecommunications companies as well as a few government agencies. The entire family’s understanding of the need for hospice care grew through the journey of caring for their 6-year-old daughter Bernadette. She was diagnosed with terminal cancer and died of the illness less than four months later. The family is grateful for the generous support received from so many. Marc brings a desire to improve the services available in our community and help families and individuals in need. 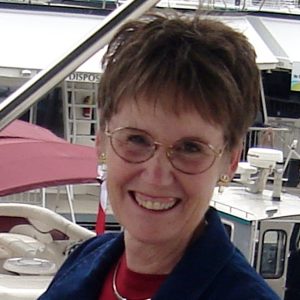 Alice has a varied background in Sales, Management, Teaching and the Arts. She sat on the Credit Union and Shuswap Foundation Boards for many years and was on the founding Boards of the Kamloops Art Gallery and the Eagle Valley Community Support Society.  Alice lives in Sicamous with her husband Fred.  They have 5 grown children and 6 grandchildren and enjoy retirement sorting out family drama and being involved in the life of the Shuswap Community.

We need your support to continue this important work